Rituals
Rituals Cosmetics is thinking of expanding towards Eastern Europe. Students of the VIML Research  Group formulated a marketing strategy on how to enter the Hungarian market. They have formulated a list of conditions through the application of Porter’s Five Forces and Hofstede’s cultural dimensions, on the basis which they were able to choose and advice among several options.

H&M
The students have analysed how the combination of online and offline marketing could be optimized within the Dutch retail market.

Wopereis
Wopereis, a sub supplier to the agricultural sector, is aiming for the penetration of the Chinese market with a biogas installation. The students have developed an elaborate marketing strategy, with attention to the geographical choices; analyses of competing installations, their dissemination and possible (dis)advantages; the comparative advantage of Wopereis and the Chinese institutional context.

Van Gogh Museum
A group of students has advised the Van Gogh Museum in Amsterdam on how to facilitate and improve the service for the growing numbers of Chinese visitors to the museum.

2Plus1
2Plus1 is an architectural firm in Copenhagen, interested in creating buildings where students and refugees live together, in order to stimulate integration. The students from Leiden have formulated an advice on the basis of the lessons learned in a similar project (Lohuizen) in Amsterdam.

Shoestring
The environmental strategies of this travel agency have been studied and the question has been answered whether and, if yes, how this agency would be able to use these characteristics in its marketing strategy.

In the summer of 2014 three students were asked by RVO NL (Raad voor Ondernemend Nederland) to do a market research for a combination of nine Dutch companies of the market for Windenergy in Japan. At first interviews were done in the Netherlands among these nine companies to learn exactly what each of these companies wanted to gain on information, reports were studied that were made in the recent past about this market and after that interviews were held in Japan with private and public organizations. A detailed report resulted out of these activities.

Three other students got the same assigned, but in this case for the Korean market. The same approach was followed.

For Ekro, the world’s largest exporter of veal the Korean veal market was studied by two students and interviews were conducted with the biggest importers in order to be able to advise Ekro with which company to try to cooperate in the near future.

Another student got two smaller assignments; one about the market for horses in Korea and the other one about the main brands of biscuits that were found on the shelves of supermarkets in Korea. This last assignment was for a company (Houdijk Holland) that produces machines for the sorting and packing of biscuits.

In the summer of 2013 VIML Research Group received five requests to help companies by delivering valuable market information; 15 students were selected for these assignments.

Huisman China, with headquarters in Schiedam, started in 2013 the use of a 380 meter long quayside and an enormous  crane, able to lift 2400 metric ton. The quayside and the crane are primarily for use for  equipment produced by Huisman China. Huisman China asked three students of Leiden International Research Group to execute market research for its quayside and crane. The students delivered a highly appreciated report and one of them was immediately offered a job at Huisman China.

For Holland Marine Equipment, a Dutch industry association, an extensive study was done in Japan. The Association wanted to learn about many aspects of the Japanese market for Marine Equipment. After desk research in the Netherlands, three students that master the Japanese language  held many interviews in different parts of Japan and came up with a much appreciated report.

For Akzo Nobel three students went to Shanghai where they assisted in getting information about the paint market in China and in translating promotional material and users manuals from English to Chinese and from Chinese to English.

The Central Oceans Group, a previous client, instructed the Leiden International Research Group to map developments in and around Rio de Janeiro relevant to its transport business. An enthusiastic team with knowledge of the Portuguese language and support of one of the lecturers delivered quality results.

One of the biggest meat exporters in The Netherlands asked Leiden International Research Group to deliver a report about the market situation  in one of the East Asian countries, where they planned to start exporting to. The team also assisted in the process of identifying the best importing partners for the Dutch company.

In the summer of 2012 the Leiden International Research Group planned and executed market research requests  in China for three companies: Carefusion, Duo Penotti and the Central Oceans Group. A total of ten students was involved.

For Carefusion, a big American manufacturer of medical equipment, the Chinese system of health care was studied during the desk research phase and after that, many health care institutions were visited and interviewed.  The final report brought the company an objective view of many aspects of the market among which the buying behavior of the institutions, the equipment used, the roles played by various departments, the insurance companies and the government. 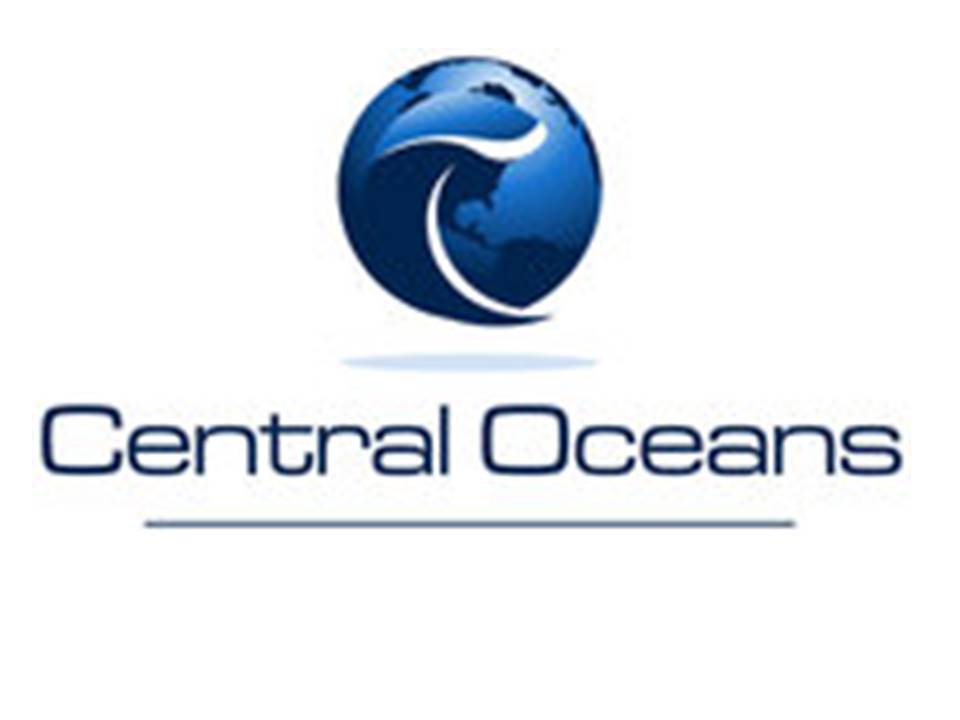 For Central Oceans Group, an international operating company that organizes heavy transport jobs, interviews were held in the Chengdu area. The aim was to find out whether COG should open a new office in this region. The main reason for this research was mass movement of companies from the Chinese east coast to Chengdu. Central Oceans was very pleased with the report and offered one of the students a job as office manager in the new Chengdu-office.

For Duo Penotti Leiden International Research Group interviewed about 700 consumers in various parts of China. The aim was to gain knowledge and understanding of food consumption in China in general and next to that the appreciation of the present supply of Duo Penotti in China was measured. The interviewed consumers tasted the product and gave their comments to the product itself, the packaging and the labeling.